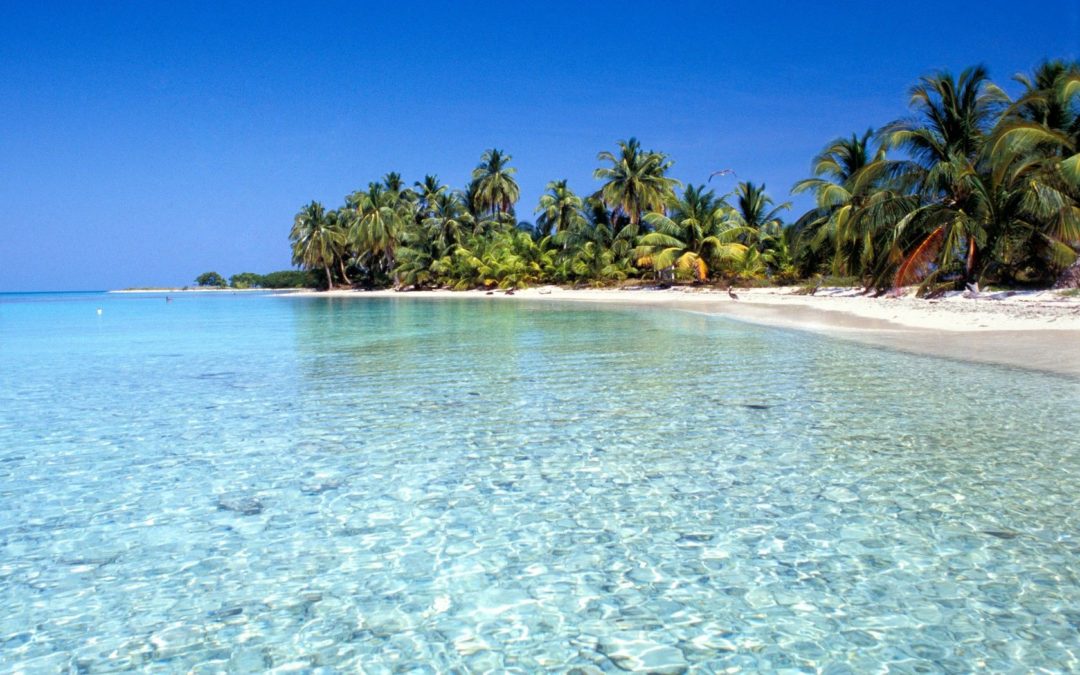 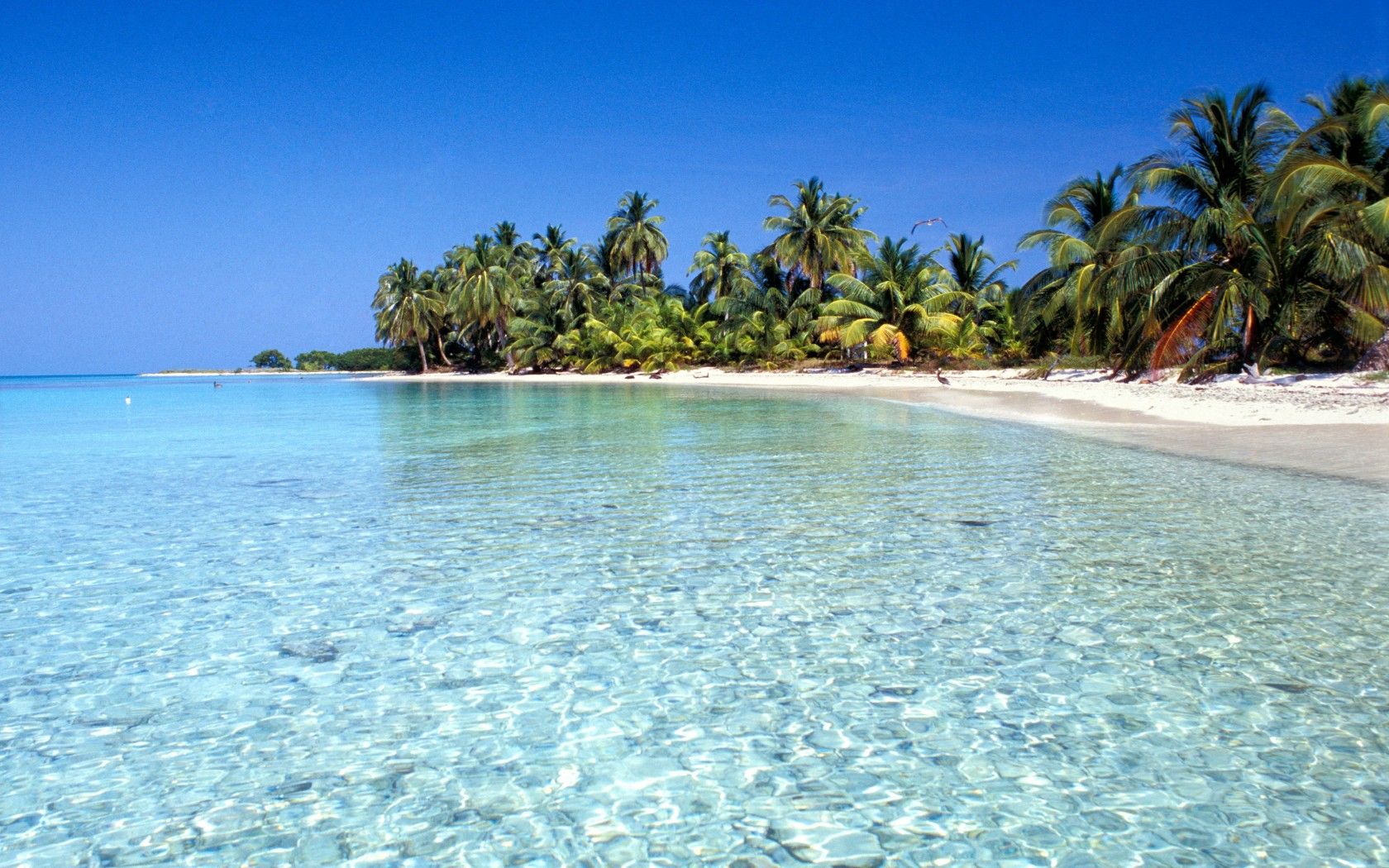 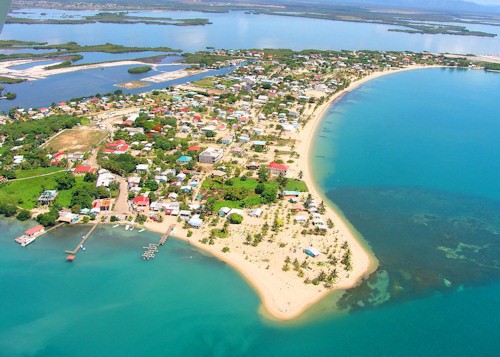 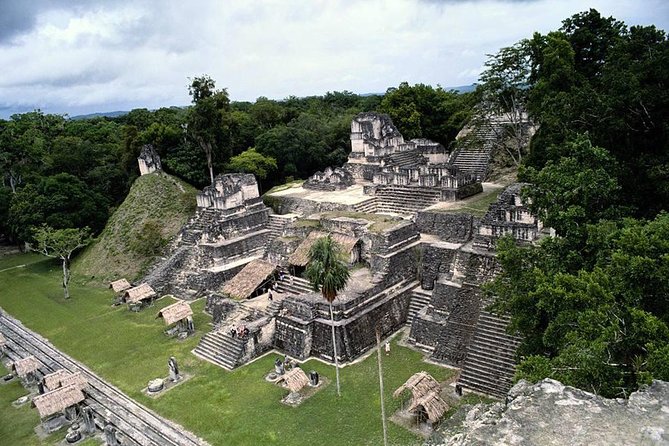 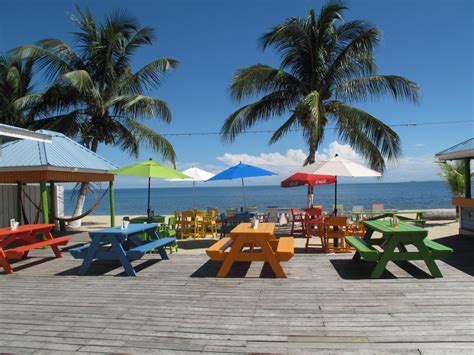 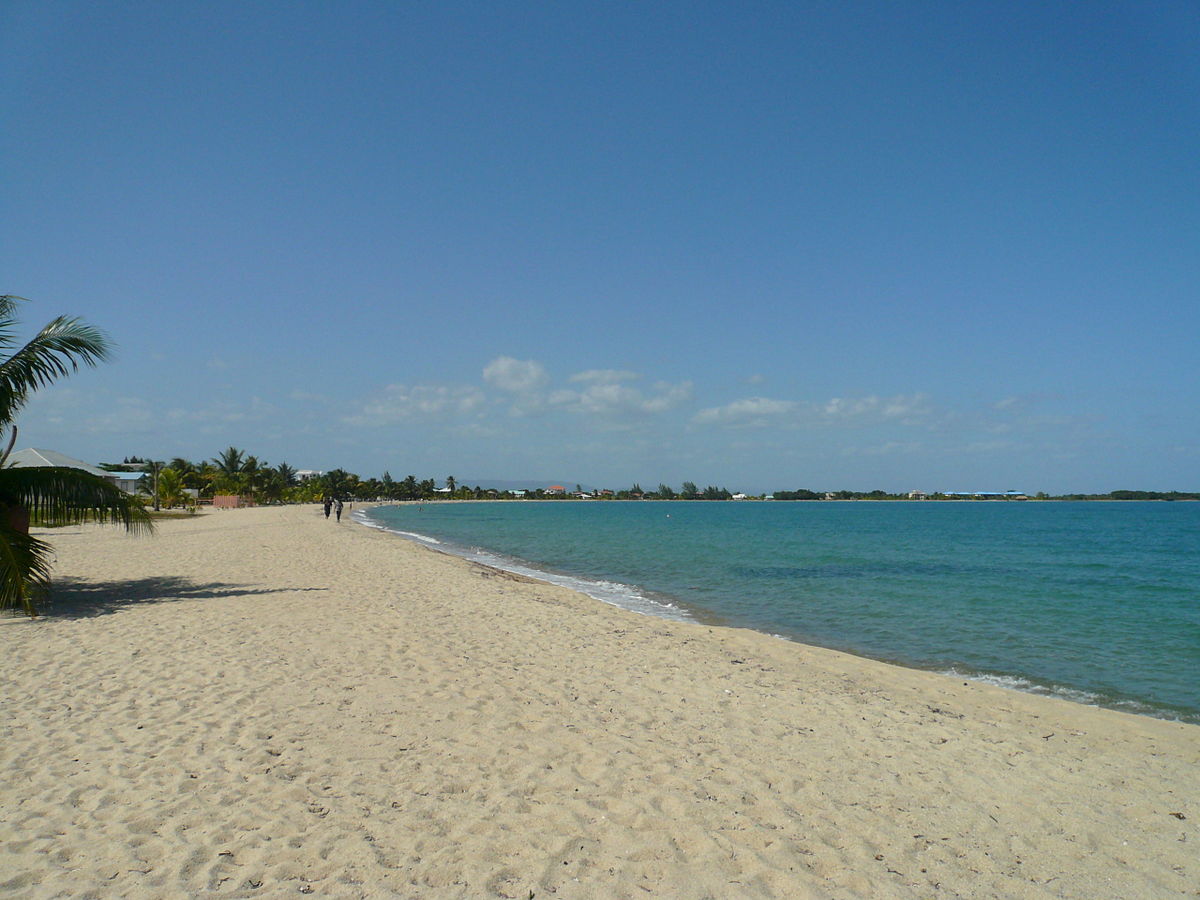 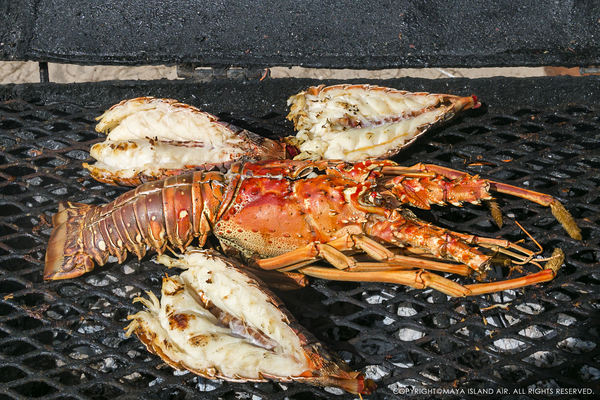 If you’re looking for sugar sand beaches, azure blue water, laid back atmosphere and simple but great food, look no further than Placencia.  A peninsula off the southern coast of Belize, Placencia boasts more than 15 miles of pristine beaches and is quickly becoming a favorite vacation destination for adventuresome travelers.

It’s hard to be bored while in Placencia. It is a hotbed of outdoor activity including fishing, boating, snorkeling, scuba diving, hiking, zip lining, parasailing, paddle boarding, jet skiing and more.  Placencia is also close to several historic sites where you can tour Mayan ruins such as Lim Ni Punit and Lubaantun.

Soaking up local culture is an activity you don’t want to miss. Indulge in a drumming, music, dancing or cooking session with the Garifuna people.  This uniquely Afro-Caribbean-Indian ethnic group makes up 4% of the population of Belize and if you’re lucky, you will hear some of the Garifuna speaking the indigenous language or will be invited into someone’s home for dinner.  The meal will be simple but the taste and flavors will rival many served in 5-star restaurants.

In June of every year, Placencia dresses up and celebrates the opening of the lobster fishing season with a Lobster Festival.  There are parades, contests of various kinds, a Miss Lobsterfest pageant and lots and lots of food, drinks, and music!  Of course, there is lobster served in every conceivable way, shape, and form. Try a lobster fryjack for breakfast, lobster sliders for lunch and lobster kabobs for dinner.  There’s even lobster ice cream and lobster pops.

Would you like to experience the Placencia Lobster Festival with a group of adventurous foodies?  Join us for the Global Gastronome Lobster Festival excursion June 20 – 24, 2019.  For more details click below!